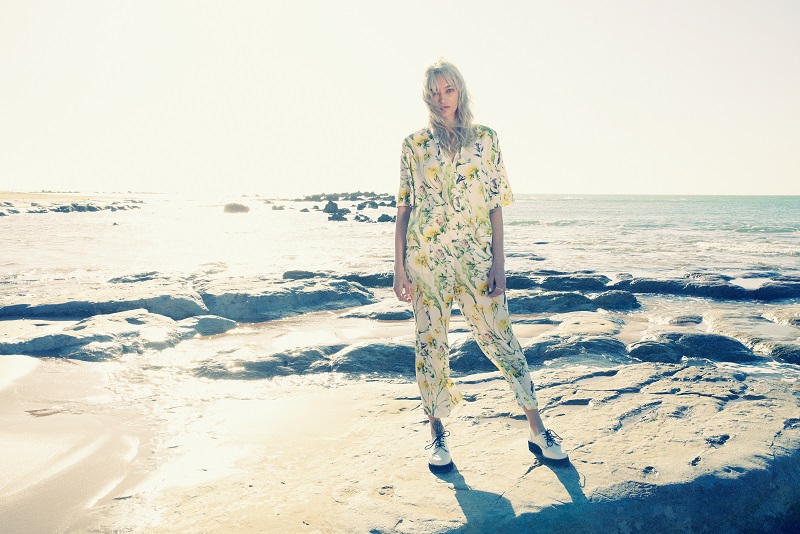 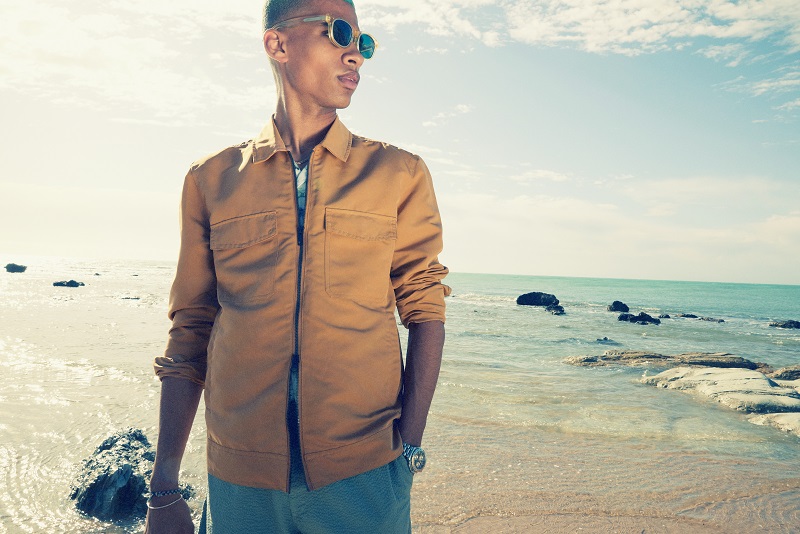 Elvine Mänd may not be known by a lot of people, but her legacy and name is embroidered on the behinds and across the hearts of many. Elvine worked as a seamstress in Estonia during the Second World War. When the Russians invaded, Elvine made a run for Estonia’s neighbour, Sweden.

In 1975, Elvine’s daughter gave birth to a boy named Daniel Mänd, who would revive Elvine in a whole new way. Daniel grew up in the outskirts of Gothenburg, and quickly became one with the streets and its graffiti culture. With the opening of his own street wear store, Daniel realized what it was he and his friends weren’t able to find in the clothing industry. He wanted to create something that came entirely from him and Gothenburg’s unrefined street culture, but made in the tradition of his grandmother.

Daniel found inspiration in his everyday life, and more importantly, in his friends. It was about having a good time and bringing his community closer together.

Somehow, the founder had become the very essence of his own brand. The unsophisticated boy from the streets became obsessed with quality & sophisticated craftsmanship. Daniel’s street life merged with his grandmother’s legacy, to create a new kind of Elvine: Sophisticated clothes for unsophisticated behavior.